Since Jake Paul, 25, a successful Youtuber-turned-boxer, decided to begin his boxing career in August of 2018, he has been nothing short of impressive. Paul was already undefeated going into Saturday’s matchup against legendary UFC champion Anderson Silva, 47, who is past the prime of his UFC career and is more renowned for his UFC accomplishments than boxing feats. Nonetheless, Paul won unanimously in a match that lasted all eight rounds. Saturday’s victory marked a significant win in what can be a turning point for the fledgling boxer’s career despite Silva’s age. Nevertheless, despite the criticism in the competition of his opponents, Paul now improves his undefeated record to 6-0 thus far in the infant stages of his boxing career, calling out UFC fighter Nate Diaz in the process after his victory over Silva.  After the match, Paul showed respect to Silva and how he looked up to the Brazilian who once dominated the sport when he stated: “I feel like I’m living in a movie
Post a Comment
Read more 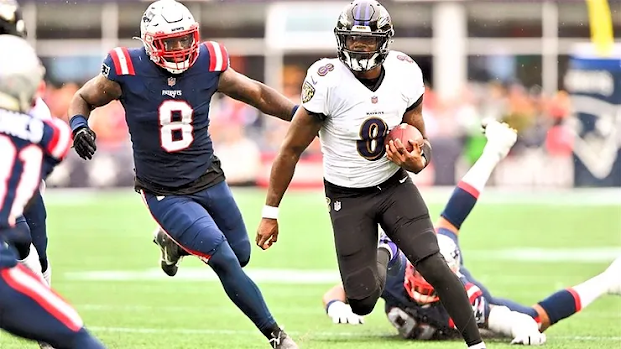 Is Lamar Jackson the MVP favorite? by DJ Hamilton 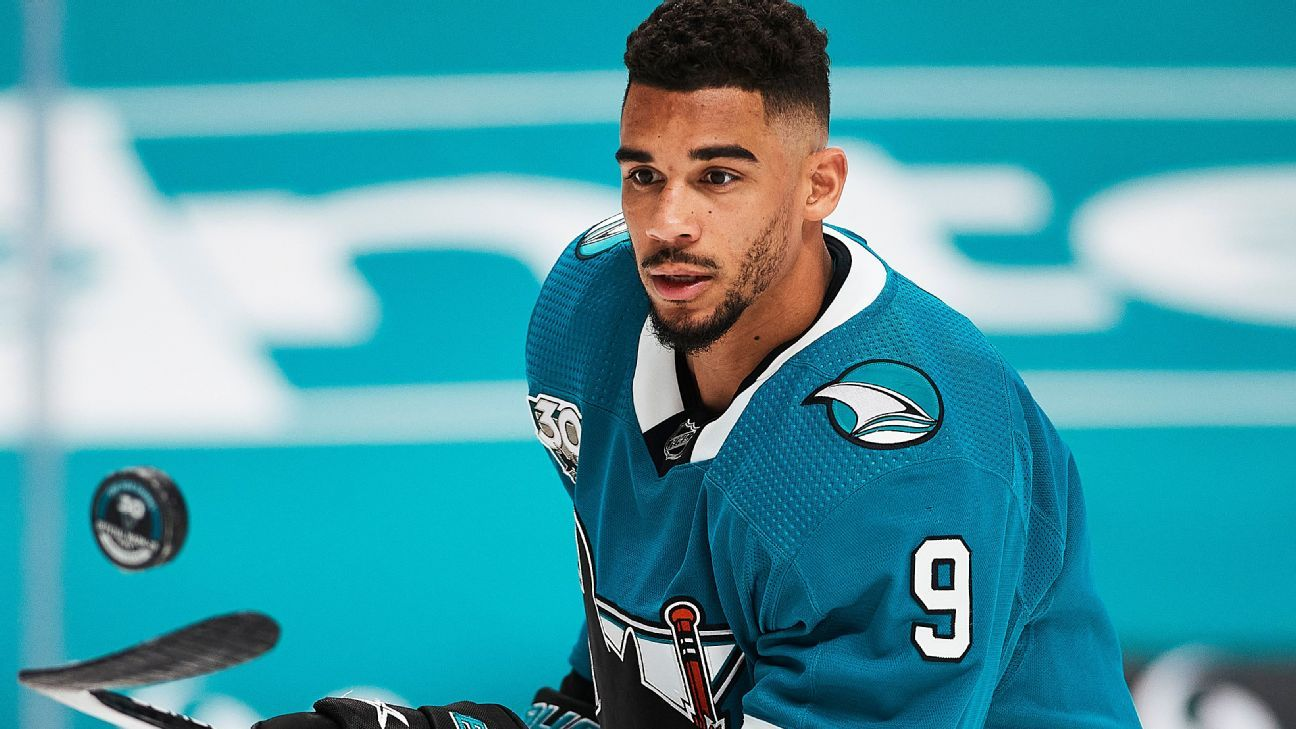 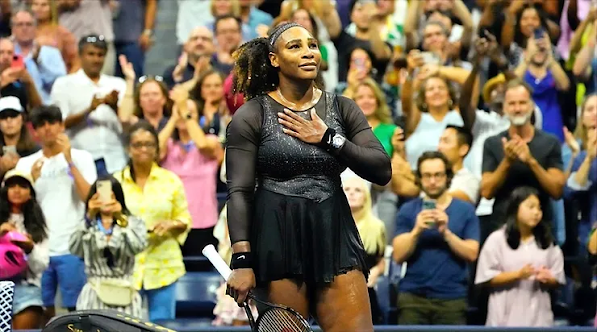 Serena's illustrious career comes to an end at U.S. Open after loss to Alja Tomjlanovic by DJ Hamilton 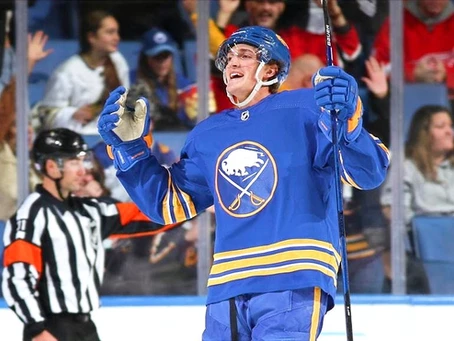 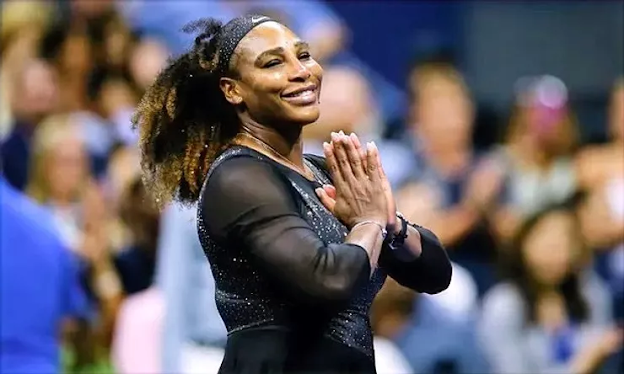 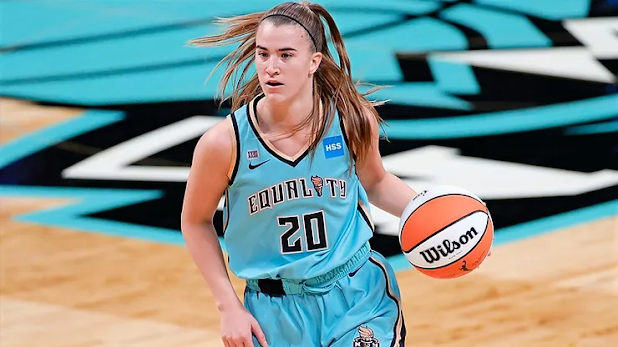 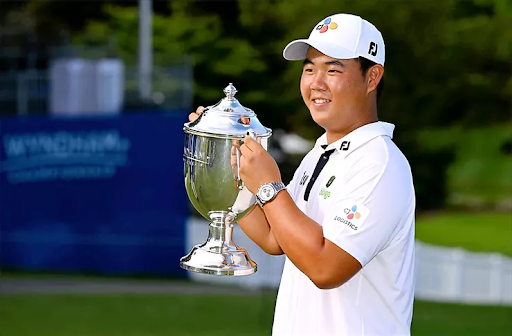 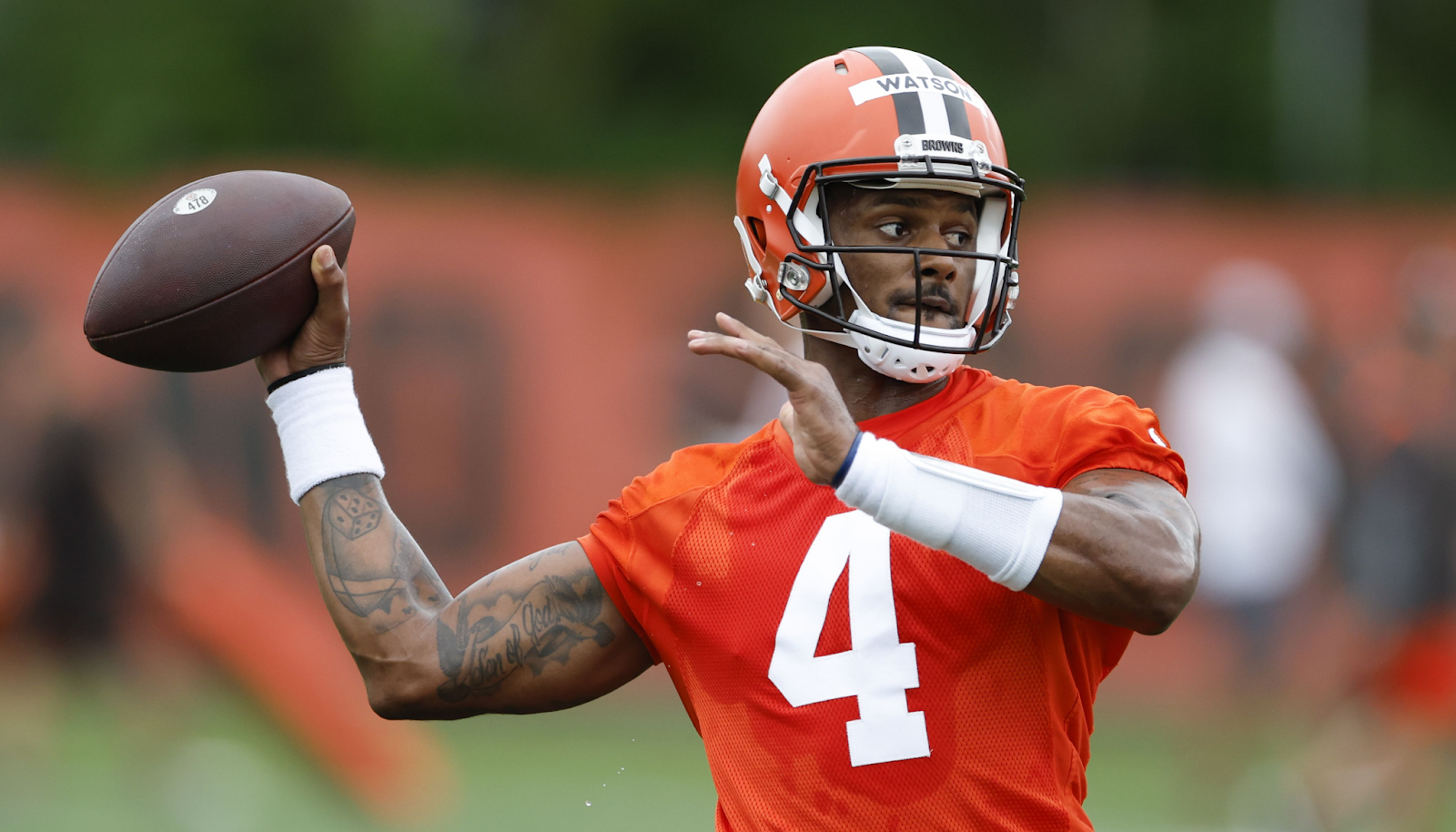 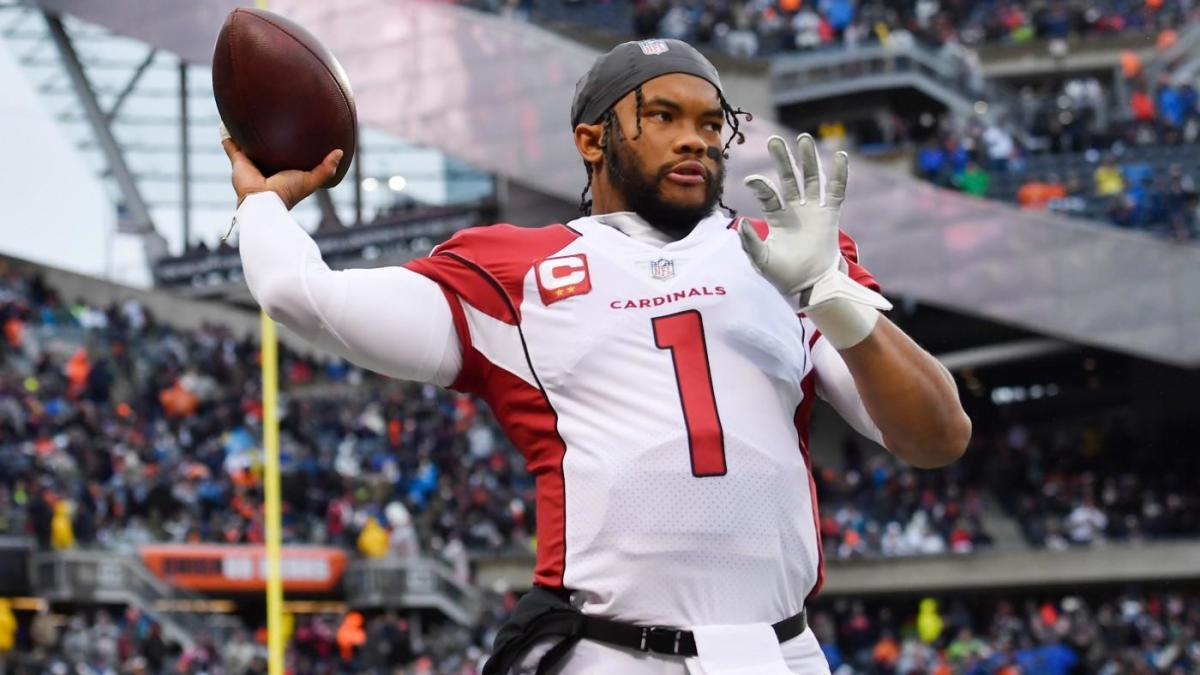 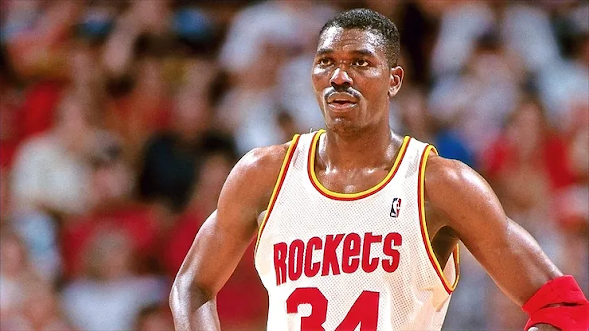